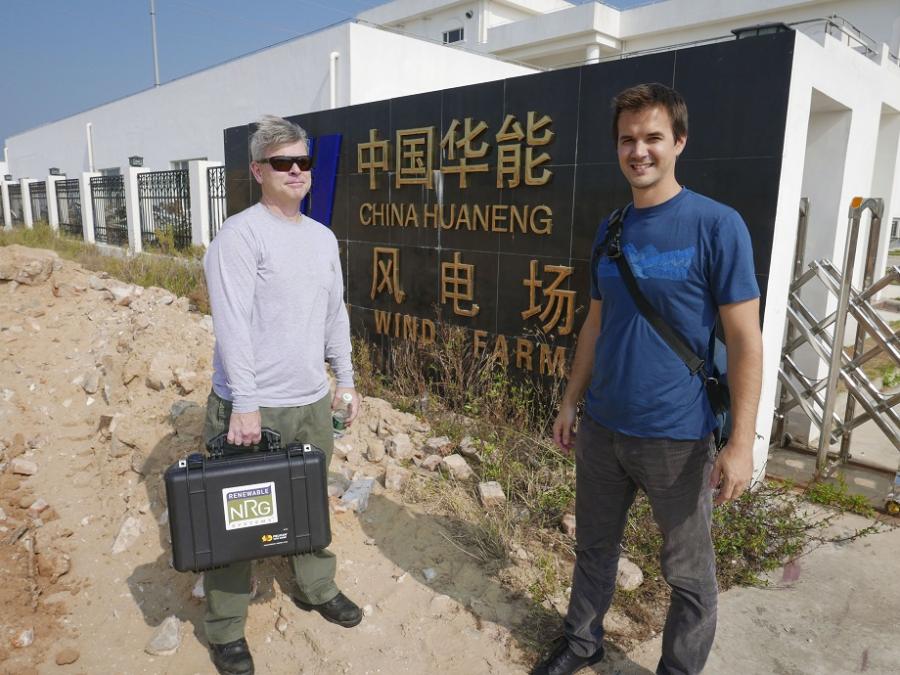 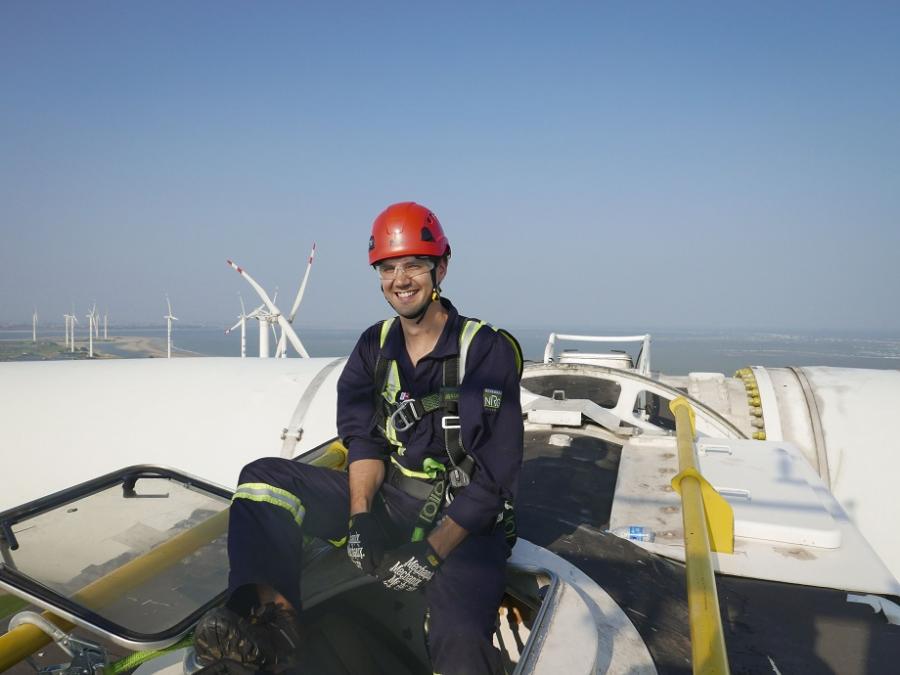 Dave on top of a 3MW Ming Yang turbine.

This October, Dave and Barry spent two weeks in China—a trip that brought them from Beijing to Nansan Island, Zhanjiang, Guangdong province, and eventually to the Puding county, Anshun, Guizhou province in the country’s southwestern region. The purpose of the visit was two-fold: to install Hybrid XTs on two existing turbines in vastly different environments, and to attend the 2016 China WindPower Conference. 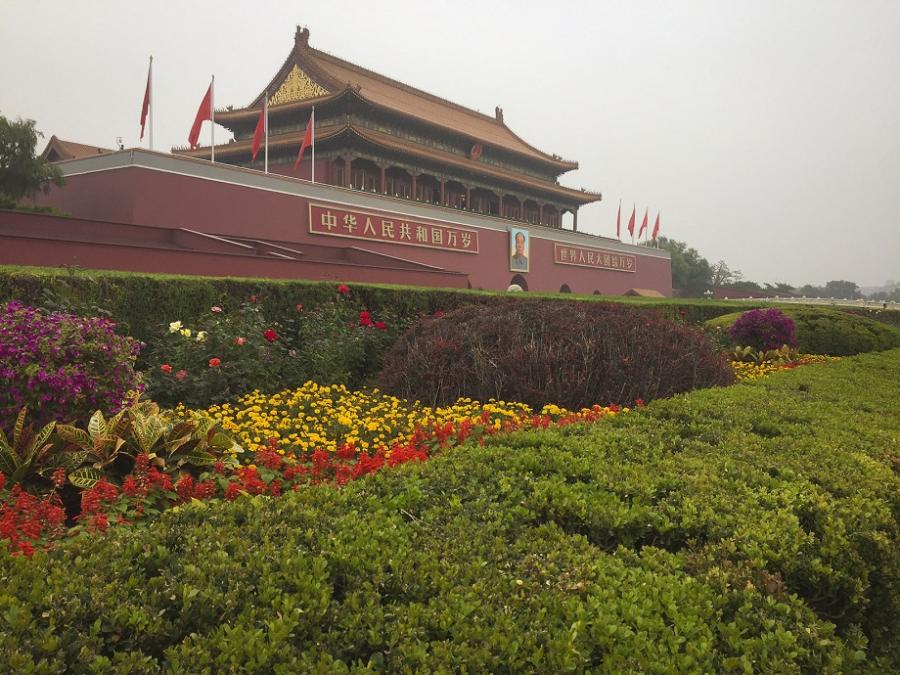 After arriving in Beijing, Dave and Barry were joined by Jeremy Xu from TransferCap. Together, they traveled to southern Guangdong province, where they installed Hybrid XTs on a 3MW Ming Yang turbine located right on the seacoast. The humid and salty climate had broken down the original OEM sensors and they were no longer functional. 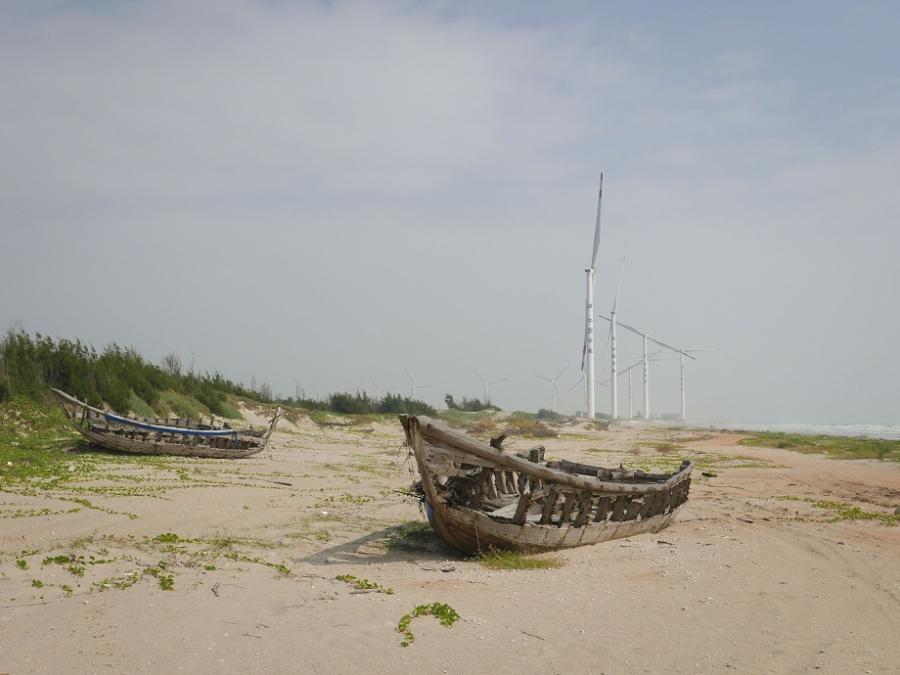 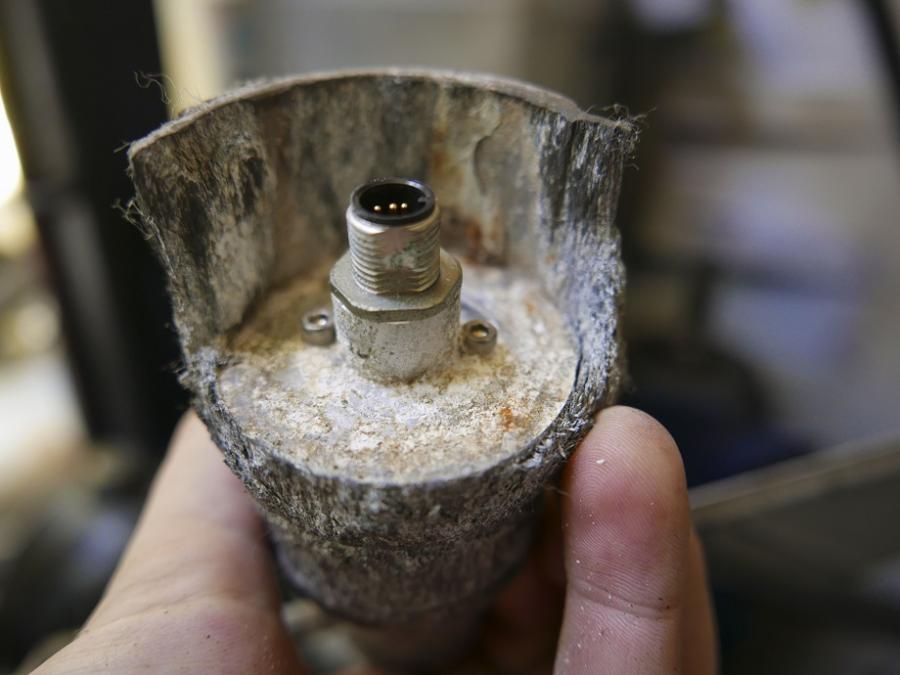 One of the turbine's damaged sensors that was replaced by new Hybrid XT equipment. 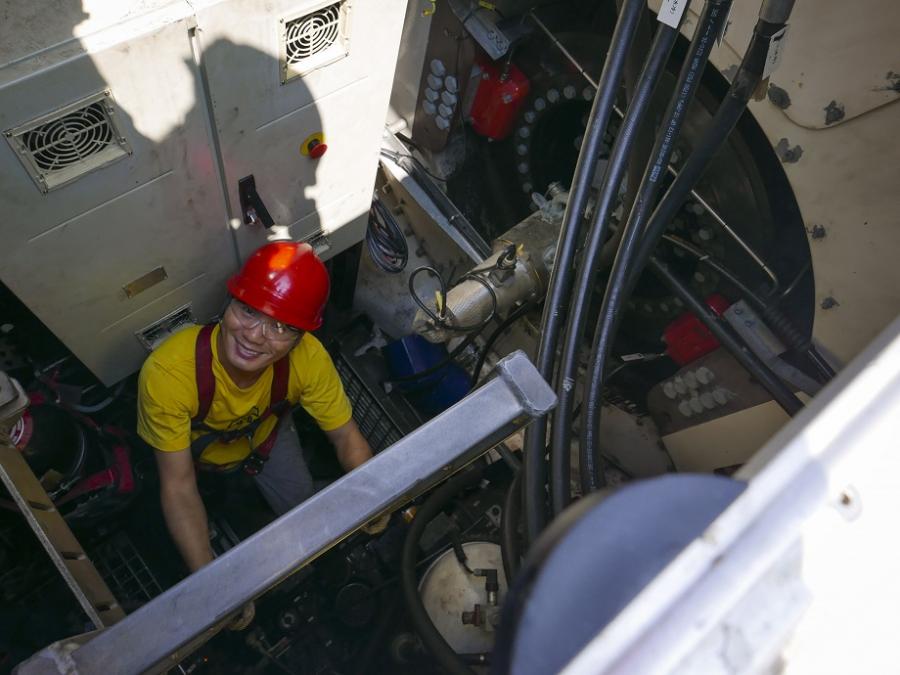 Once the installation was complete, Barry and Jeremy returned to Beijing, where they were joined by members of RNRG’s leadership team—Greg Erdmann, Vice President of Global Sales, Dave Hurwitt, Vice President of Global Marketing and Product Management, and Justin Wheating, President and CEO. The group attended China WindPower and met with a number of existing and prospective customers. Greg also led two presentations—one highlighting RNRG’s SymphoniePRO Data Logger, and another exploring trends in resource assessment. Overall, the team’s visit to China WindPower was extremely productive and encouraging. Barry said, “Our meetings and discussions at the event left us feeling very inspired by the opportunities RNRG has in this market and will continue to have.” 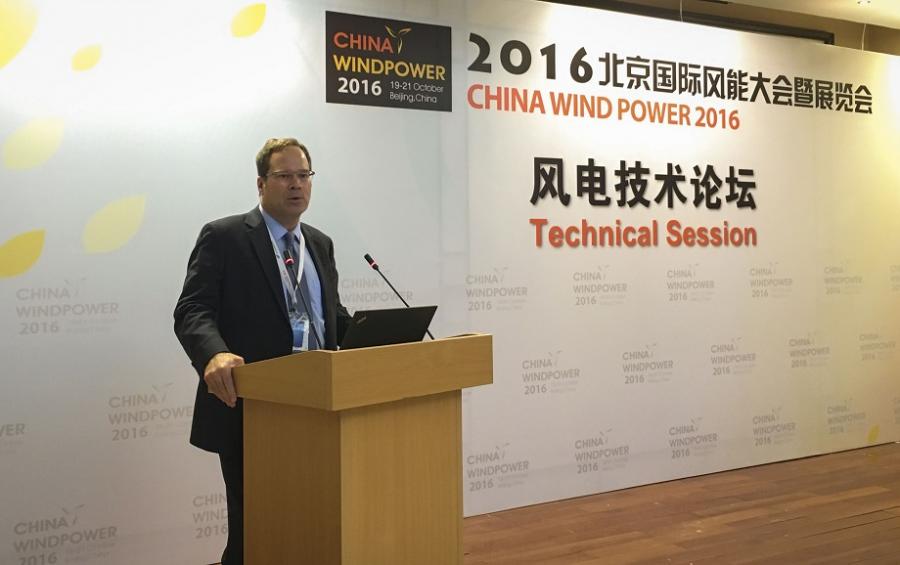 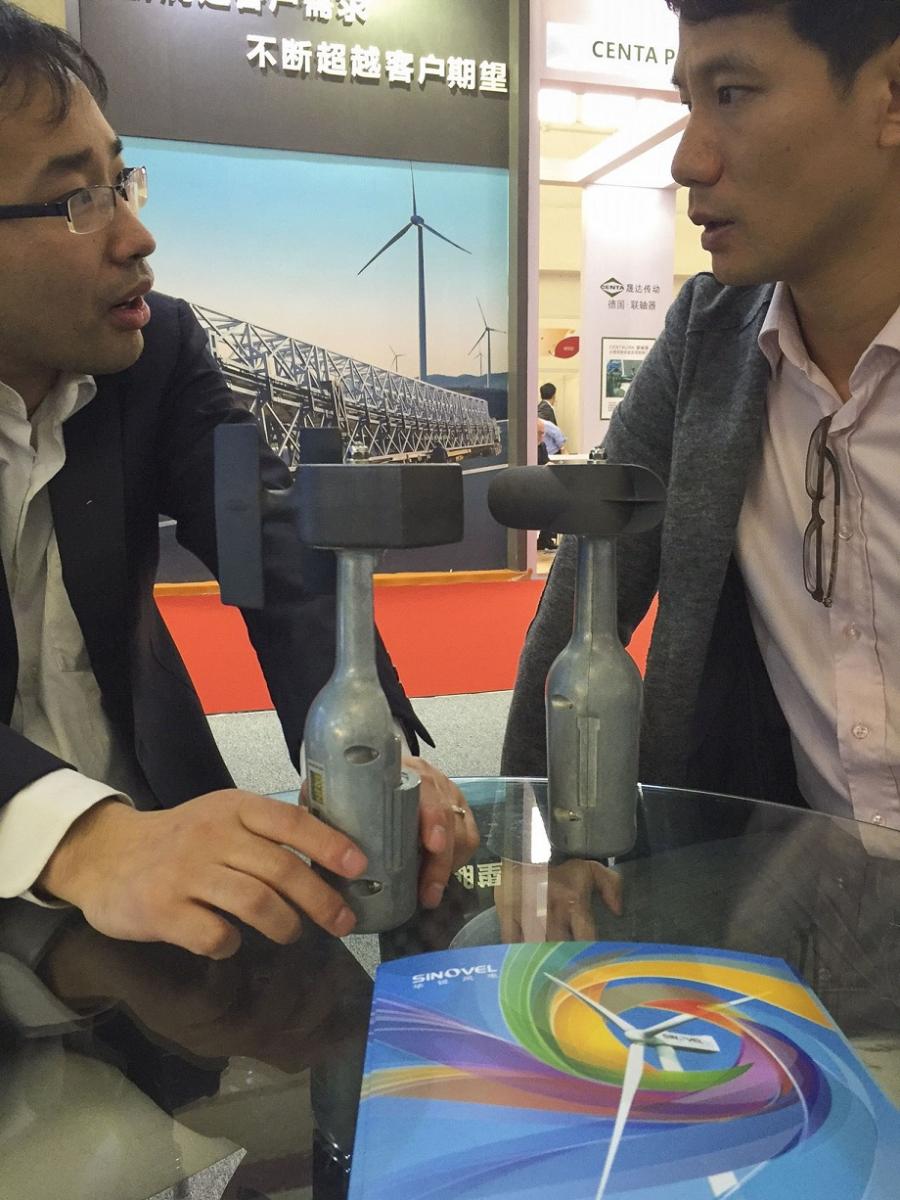 While China WindPower was in full swing in the north, Dave was in the midst of a southern solo trip that included stops in Shenzhen, where RNRG has an authorized repair center, Guangzhou, a bustling metropolis known for its avant-garde architecture, and Yangshuo, a popular travel destination that is home to dramatic karst mountains, which attract climbers from around the world. From there, Dave continued west to Guiyang, where he reconnected with Barry and Jeremy. Soon, the group was off to Puding county, Anshun, Guizhou province to carry out the second Hybrid XT installation. Rural and mountainous, this part of Guizhou province is prone to icing rain, providing another challenging environment to showcase the capabilities of Hybrid XT. 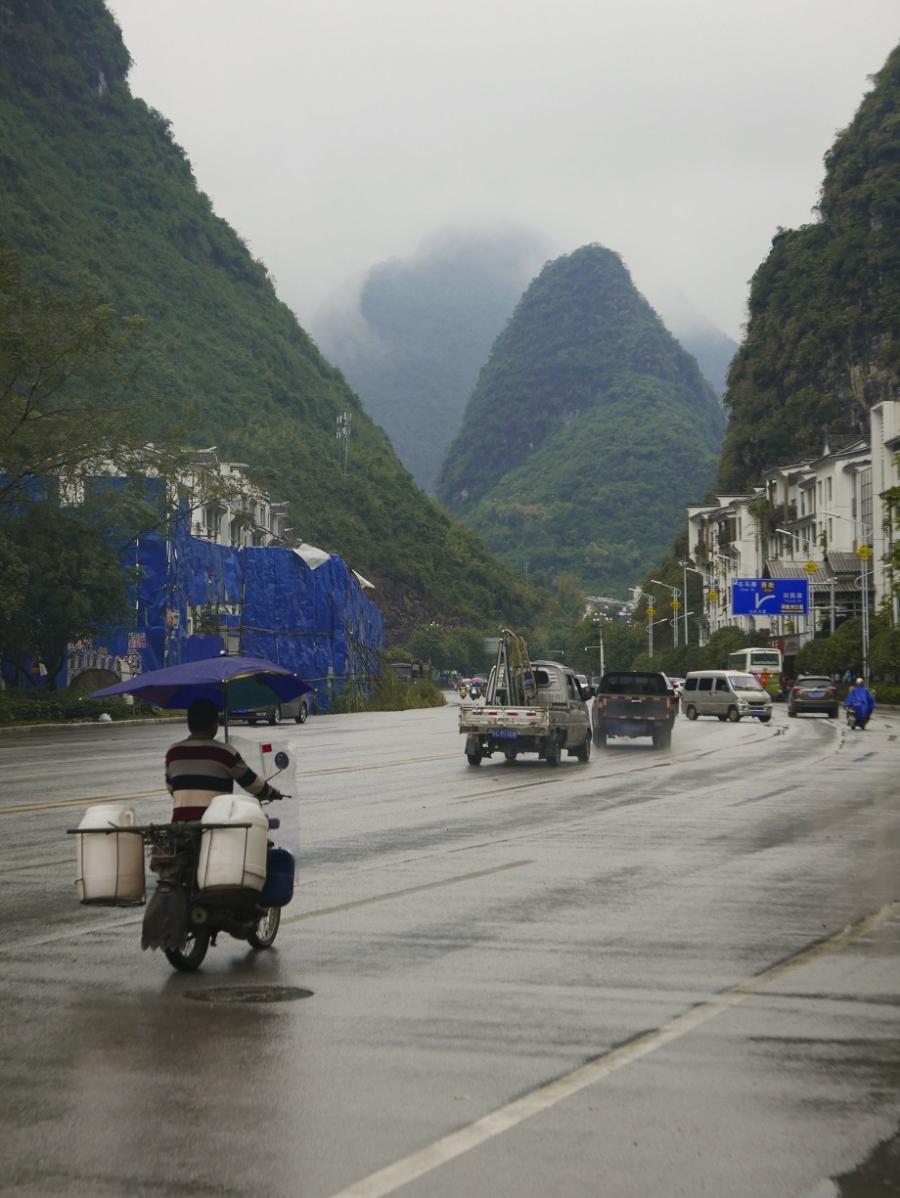 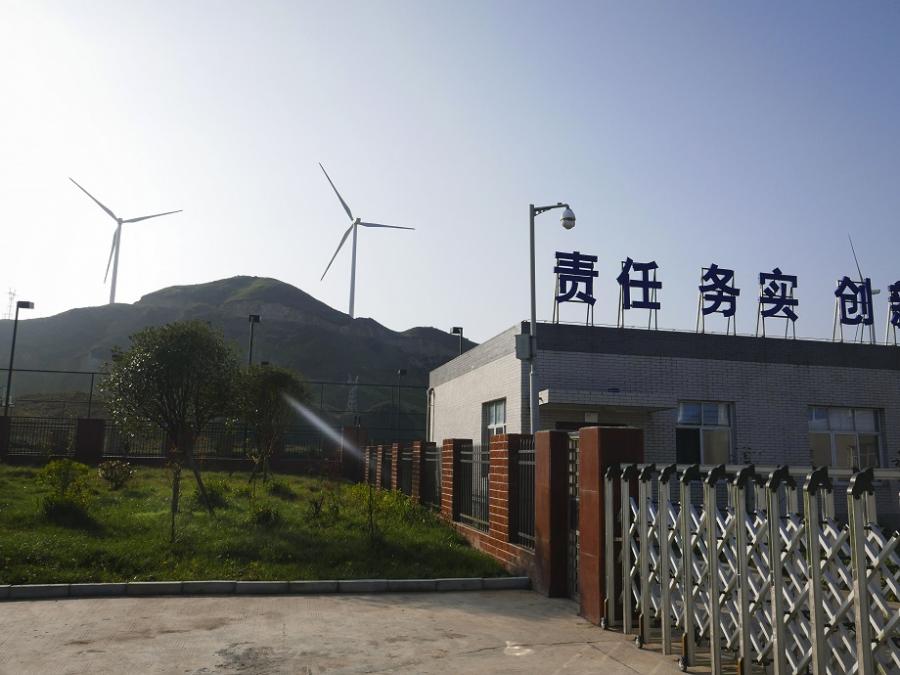 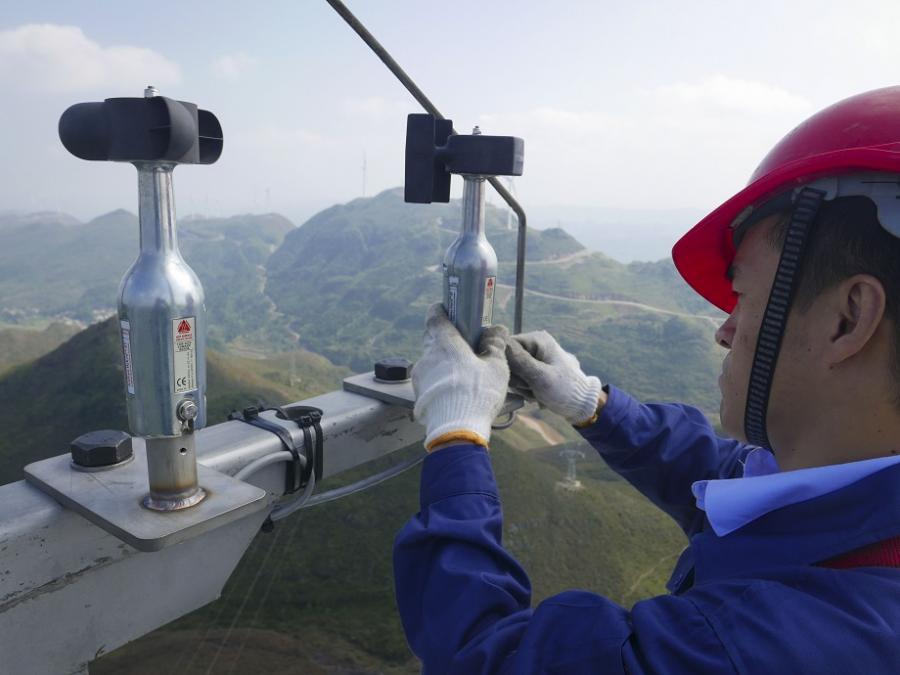 Once the final installation was complete, Dave and Barry made their way north to Beijing, wrapping up their two week trip. Now back in Vermont, they will continue to monitor the performance of the Hybrid XTs, which will provide valuable insights into how the solutions stand up to a range of harsh conditions, from sticky sea air to unpredictable, mountainous climates.