On April 29, a group of RNRG employees traveled from Vermont to Washington, D.C. to attend the People’s Climate March. The event, held on Trump’s 100th day in office, brought together tens of thousands of people who staged a powerful demonstration urging the president and his administration to take action against climate change.

The protesters braved sweltering heat, making their way from the Capitol Building to the White House, where there were speakers, musical performances, and art exhibitions. In addition to the main event, 300 sister marches were held across the U.S. and around the world.

The RNRG team left the march feeling inspired and hopeful. Engineering Technologist Travis Jones said, “The energy in D.C was simply amazing. I could not have asked for a more positive experience. The crowd was energetic, respectful and inclusive of everyone.” IT Manager Chris Wasser added, “It was inspiring to be surrounded by so many like-minded people and to experience the solidarity that arises from events like this. It was great to be reminded that each of us is not alone in our fight for this planet.”

Below is a selection of images taken by RNRG employees at the 2017 People’s Climate March. To learn more about our dedication to creating a more sustainable future, click here. 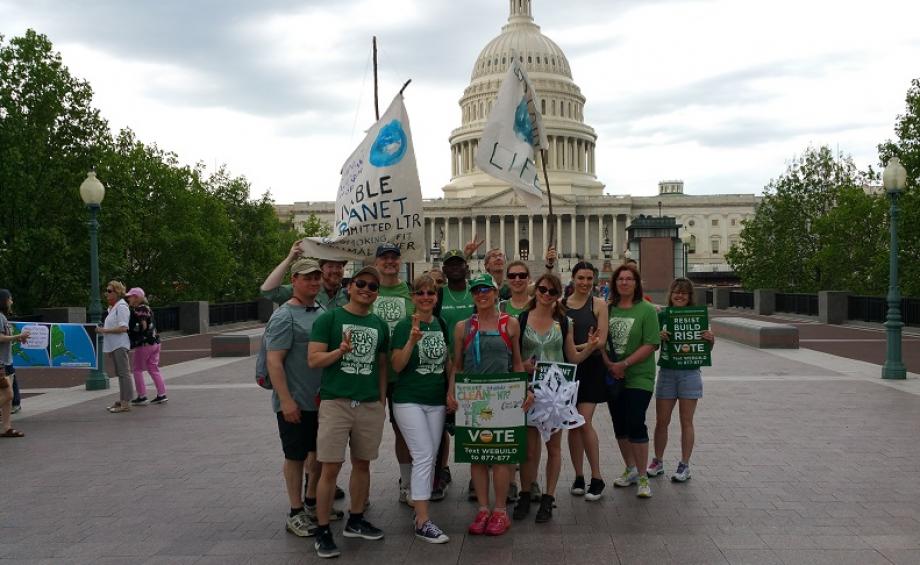 RNRG employees in front of the Capitol Building. 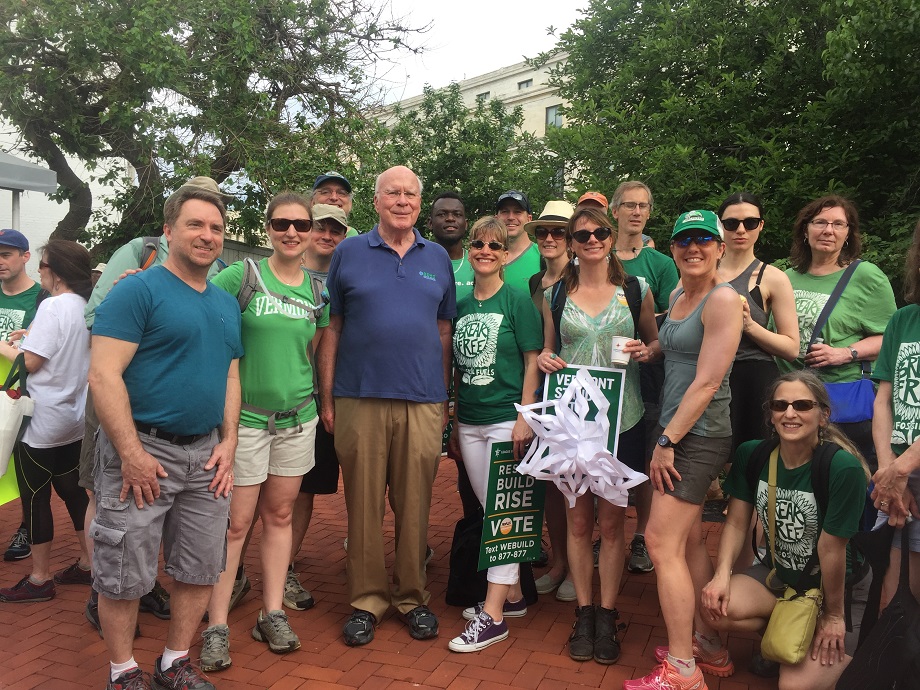 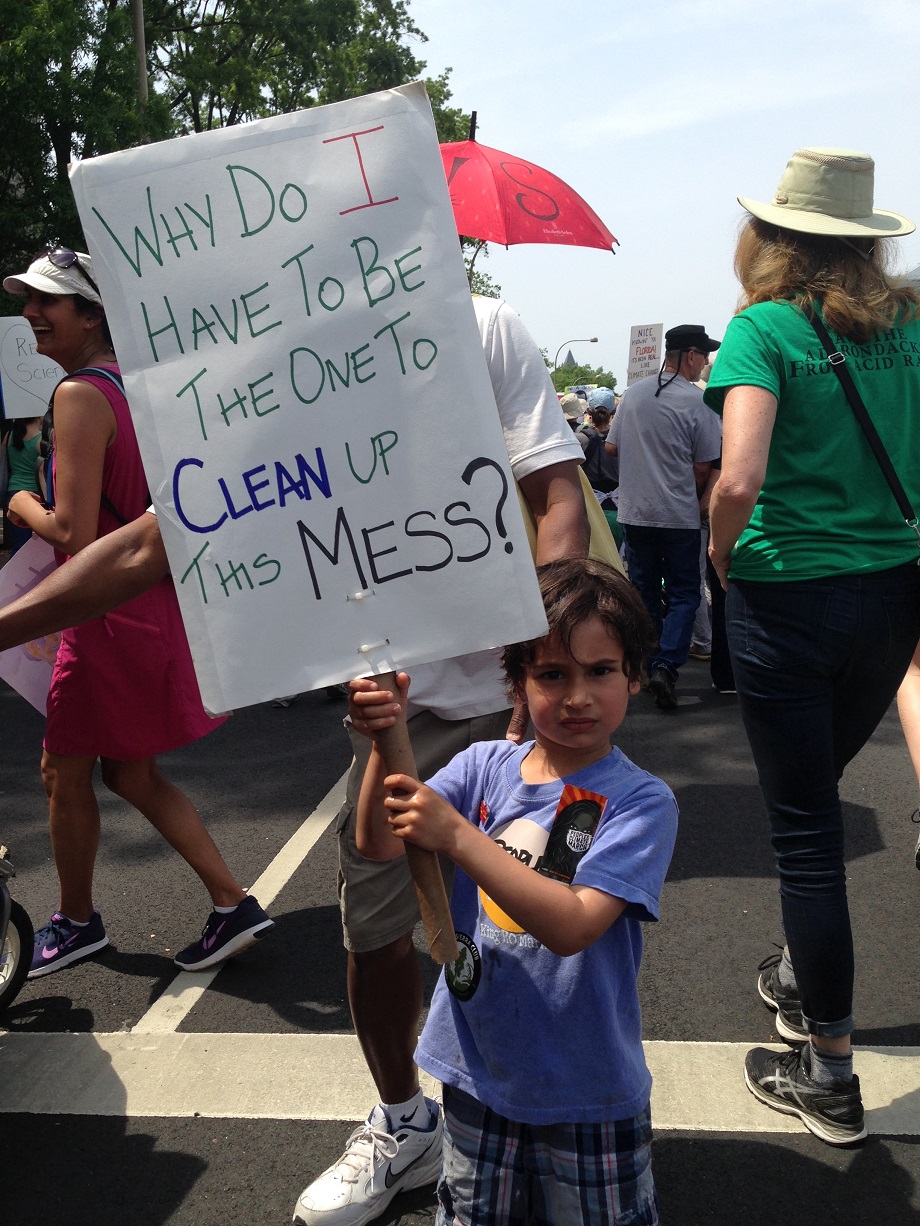 A young demonstrator at the People's Climate March. 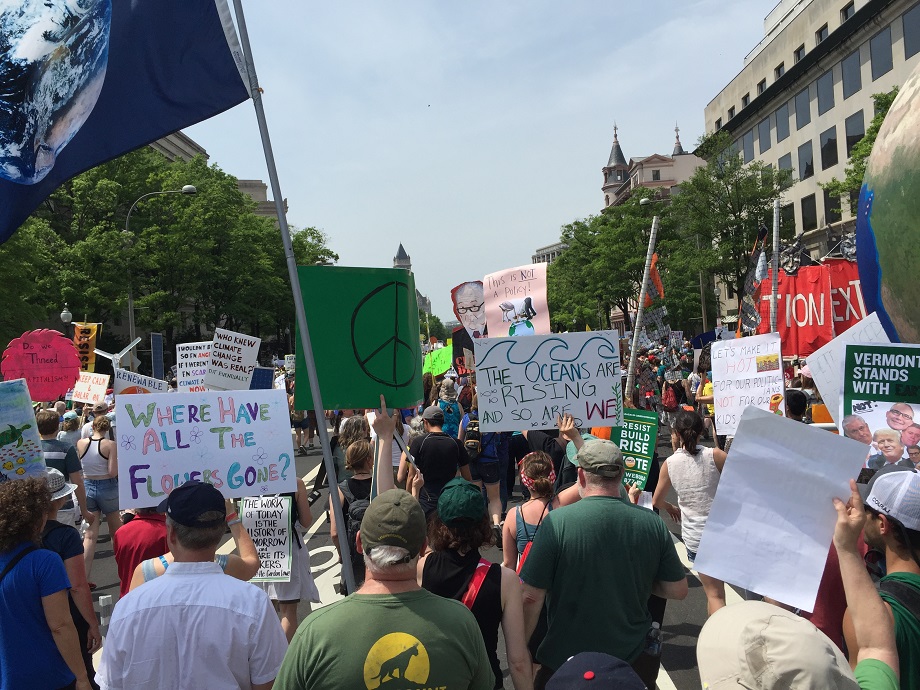 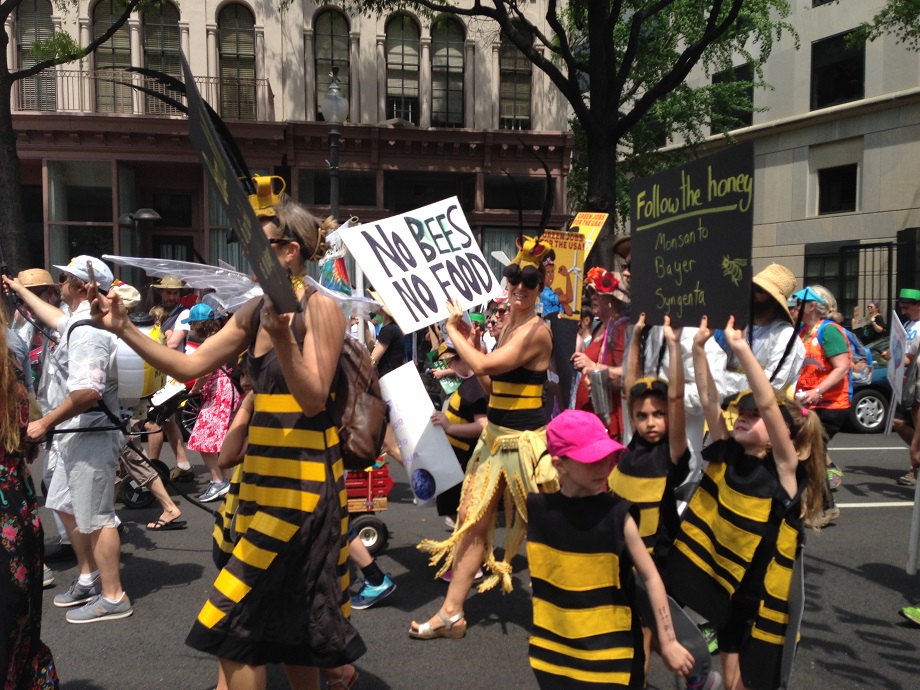 Marchers advocate for bees, a species that has been significantly affected by climate change. 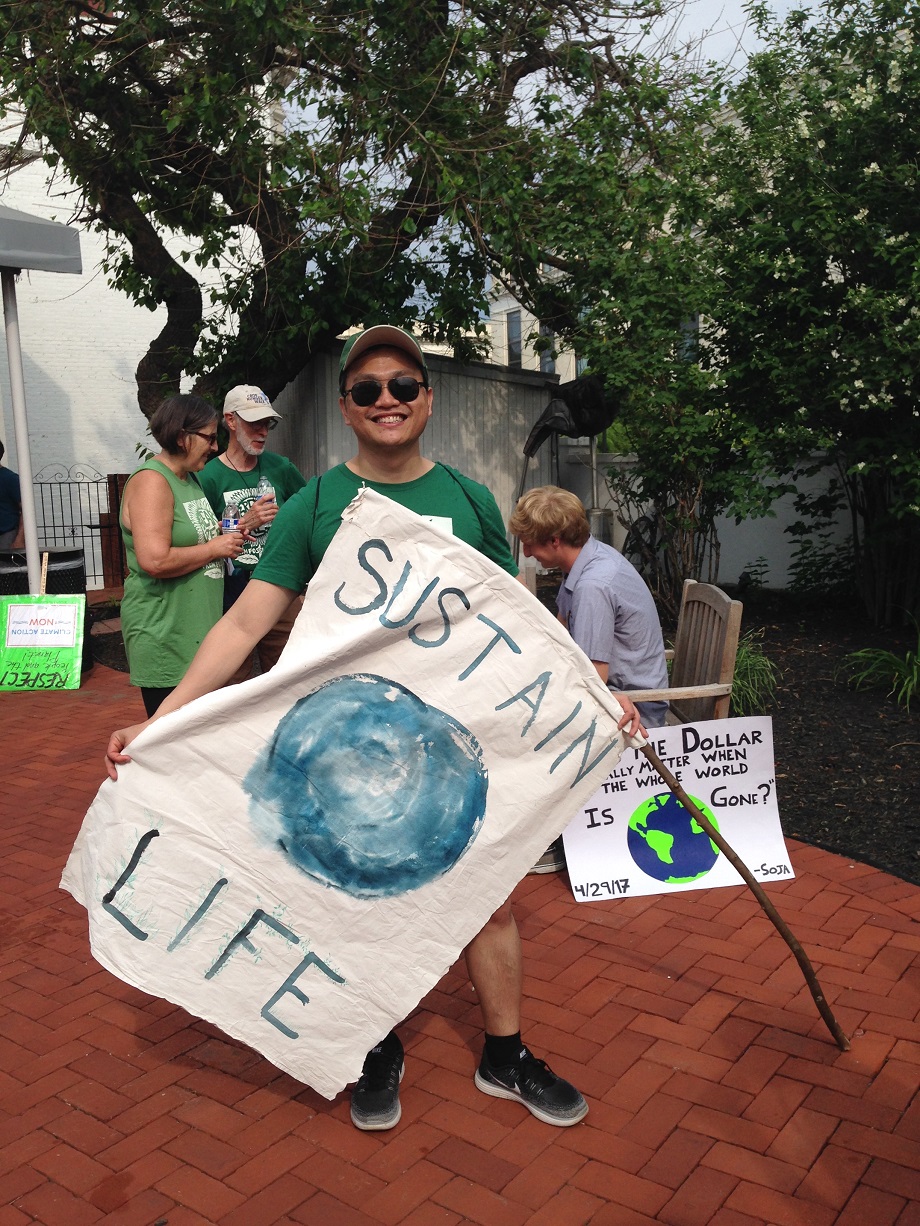 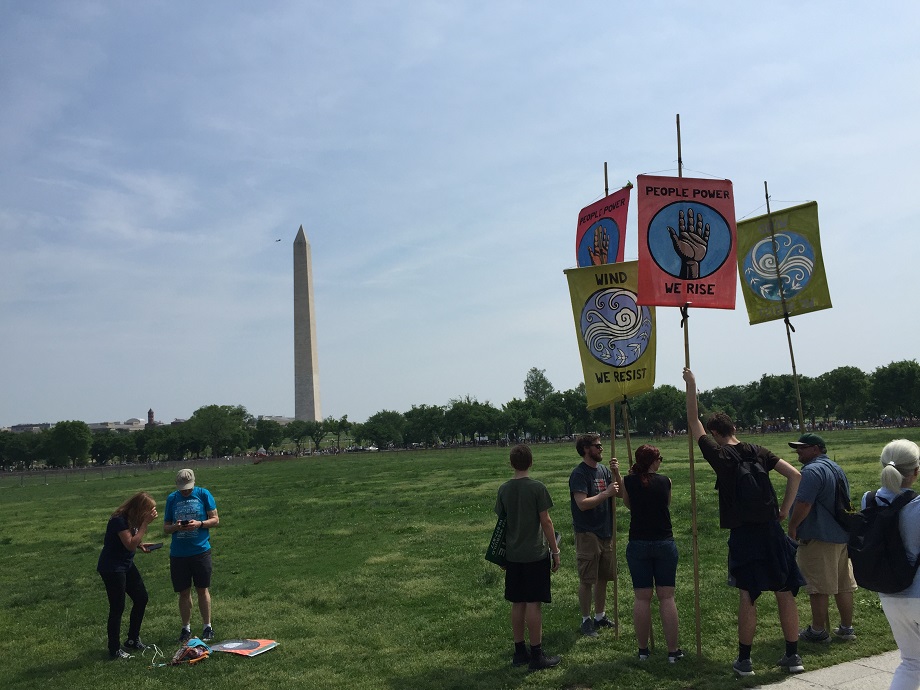 Demonstrators take a break in front of the Washington Monument.