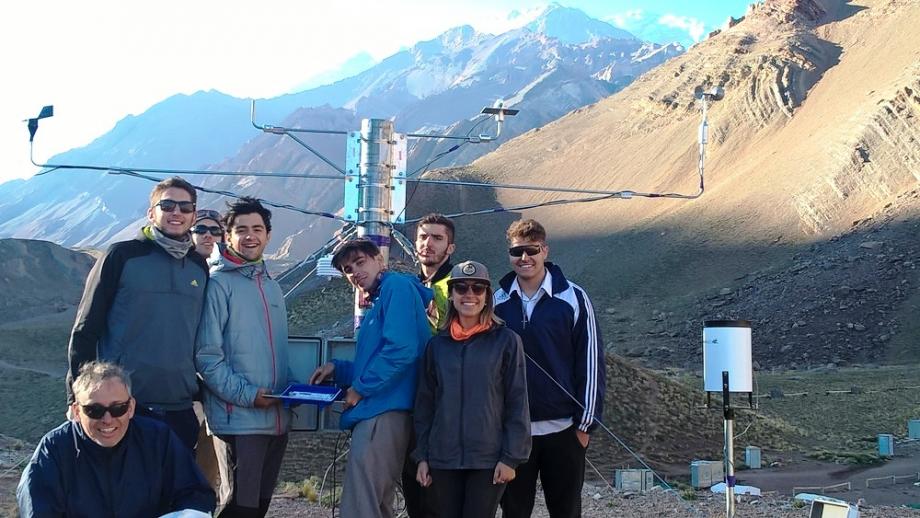 Camp Confluencia in Argentina is one of the most frequented base camps on the trail up Aconagua – the highest peak in South America. Located 3,400 meters above sea level in the Andes mountain range, Confluencia is the only camp along the route to offer services, including ranger and medical care, to climbers. Earlier this year, Camp Confluencia introduced a number of new amenities to make the arduous trek a little more comfortable for travelers.

Thanks to a 1 Kw PV plant installed by the Mendoza Division of Argentina’s National Technological University (NTU), climbers now have access to clean, potable water right at the camp, where they typically spend the day acclimating to the altitude. Climbers were previously forced to carry their own drinking water due to the high concentrations of magnesium and sulfate, which can cause gastric distress when consumed, in Confluencia’s on-site supply. NTU was able to improve the quality of the water at Confluencia by using the energy from the PV plant to power a wastewater treatment facility. The plant also provides enough energy to supply power for satellite communications, battery charging, and motor operation. 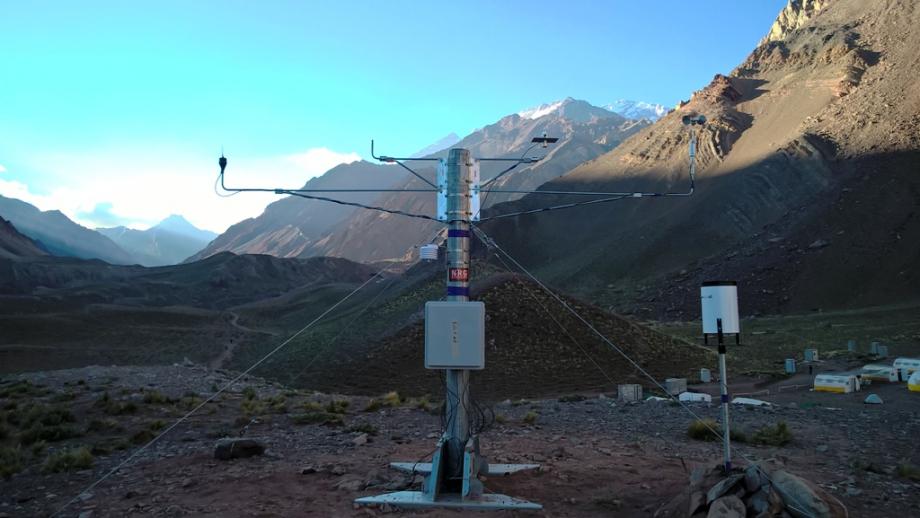 NTU has been working on the Confluencia project since 2009. Once adequate funding was secured, the endeavor, which wrapped up in February 2017, was carried out in three phases. The first stage involved measuring and analyzing the physiochemical and biological conditions of the waters in Aconcagua Park, as well as measuring the renewable resources available at Confluencia. To capture the amount of solar radiation at the site, project organizers installed an SRA System from NRG Systems.

Due to Confluencia’s mountainous terrain and high elevation, NTU needed a resource assessment system that was exceptionally easy to transport and install. NRG’s SRA System, which ships as a complete package with a tower, data logger, and sensors, and is easily deployed by two people in under four hours, satisfied the project’s unique needs. 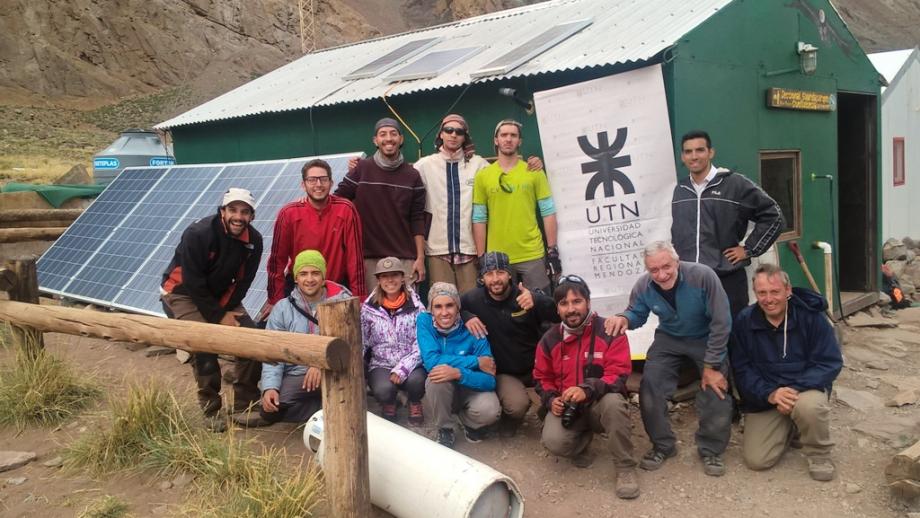 According to Graciela Affranchino, Director of the Department of Chemical Engineering and the Laboratory Analysis of Water and Soil at NTU, the goal of the Confluencia project was to improve the socio-environmental conditions at the camp by implementing sustainable sanitary services in Aconcagua Provincial Park. The clean water and power provided by the new PV plant will benefit the park rangers and a population of about 30 people at Camp Confluencia, as well as approximately 7,000 climbers annually.

For more information about NRG’s SRA System and other solar products, click here.