NRG Lends a Helping Hand at Home in Vermont 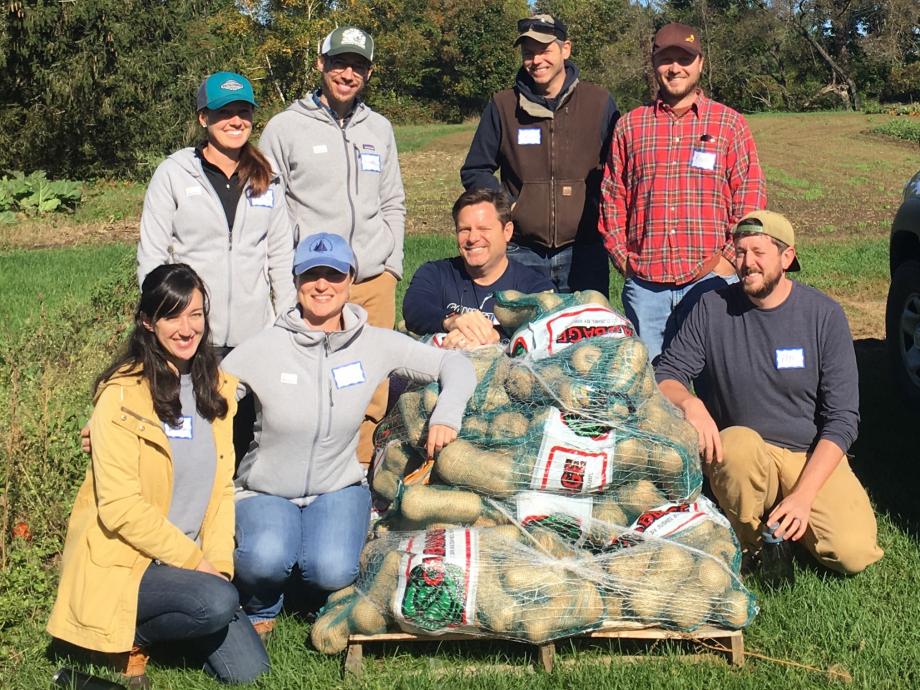 This fall, members of NRG’s Marketing and Engineering departments stepped away from their desks and got their hands dirty harvesting vegetables and building homes for their local community. All NRG employees are given eight hours of paid volunteer time each year, a benefit that allows them to get out of the office and give back to the towns where they live and work.

Working with Salvation Farms, a not-for-profit organization driven by a mission to build increased resilience in Vermont’s food system through agricultural surplus management, the Marketing team “gleaned” produce at Barber Farm in Jericho. The practice of gleaning, which dates back to Biblical times, involves collecting surplus crops from farmers’ fields to provide food to those who are at risk of hunger. 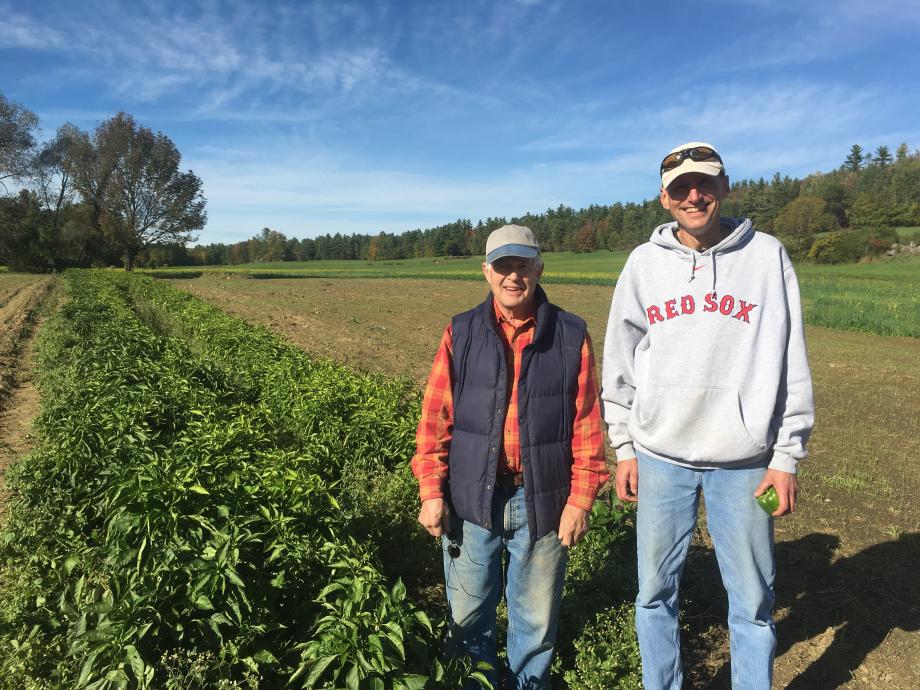 Founded in 1774, Barber Farm is owned and operated by Charlie and Jean Siegchrist. After running a fruit and vegetable business from 1979 until 1989, the Siegchrists decided to use their farmland to grow food for people who need it most. Since 2009, they have grown and given away a diverse and ample array of produce, including strawberries, raspberries, tomatoes, cabbage, and potatoes, to help feed hungry Vermonters. During their time at Barber Farm, the NRG team helped harvest 7,625 pounds of winter squash and 567 pounds of bell peppers.

NRG's Engineering team at a Habitat for Humanity build site.

Meanwhile, NRG’s Engineering team partnered with Green Mountain Habitat for Humanity to help them build an affordable home for a local Vermont family in need. During their day on the job, they spruced up vinyl siding and laid hardwood flooring. The house will be sold at cost, with no down-payment to a family who is at or below 60% of the median household income, currently lives in unsafe and/or overcrowded conditions, is able to pay an affordable mortgage, and is willing to do 400 hours of sweat equity to help bring the home to completion.

For more information about NRG’s commitment to their local community, please click here.