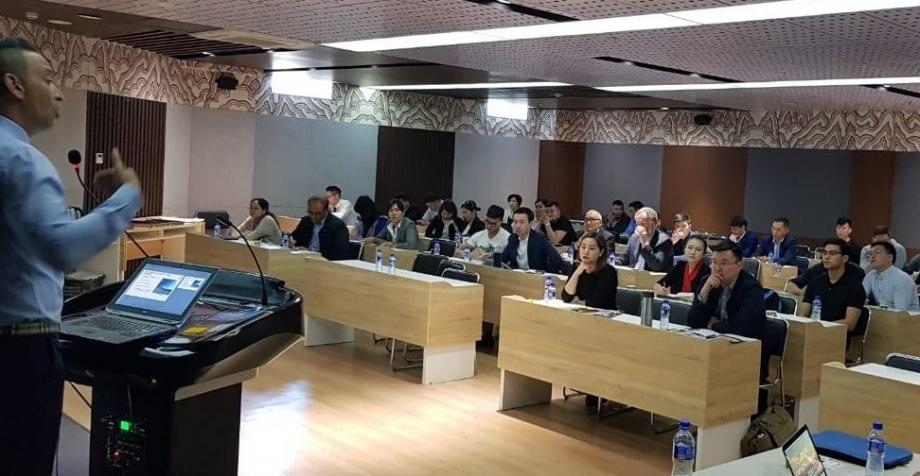 The 9th National Renewable Energy Forum (NREF) took place May 22-25, 2018, in Ulaanbaatar, Mongolia. NRG Systems served as a Kilowatt sponsor of the event, which has emerged as the main platform for discussing all aspects of Mongolia’s renewable energy industry, including its challenges, achievements, and future developments.

While the Forum was in full swing, Arvinder Pal Singh, NRG’s Senior Territory Sales Manager, Asia Pacific, held a concurrent workshop focused on wind and solar resource assessment in Mongolia, specifically the importance of project bankability and reducing resource measurement uncertainty. This message is particularly relevant as Mongolia strives to reach its goal of growing its share of renewable energy to 20% by 2023, and 30% by 2030 (as of 2016, 4.2% of the country’s power was generated by renewable energy sources). “Resource assessment is increasingly important in Mongolia,” says Singh. “It allows project developers to qualify the wind and solar resources specific to their sites, to gain a better understanding of the expected power production, including the challenges in achieving that level of production with high confidence, and to be able to forecast that energy output for better grid management.” 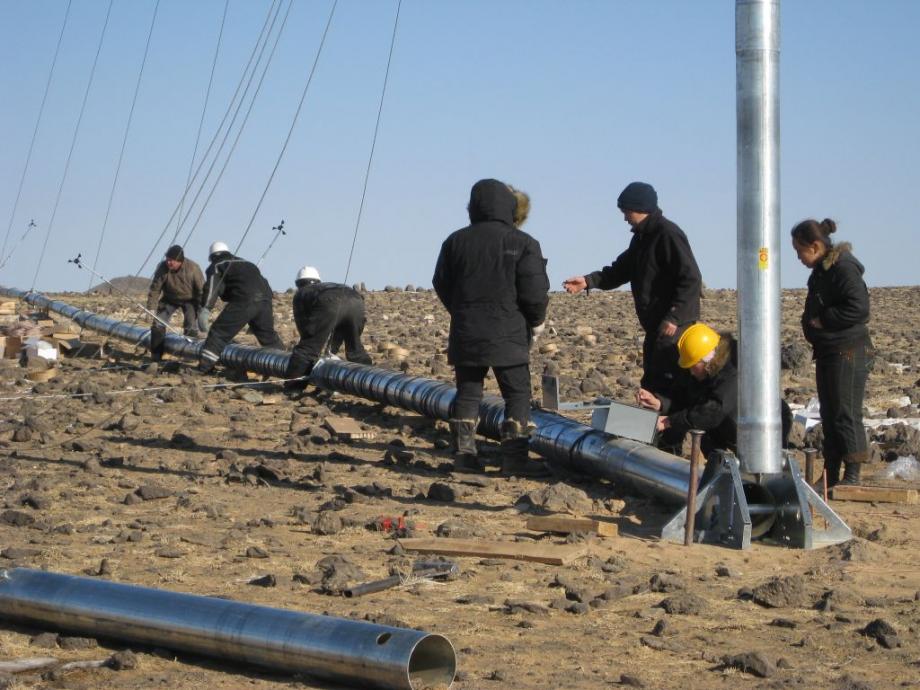 While Mongolia’s renewable energy sector holds significant potential thanks to the country’s vast wind and solar resources, there are a number of roadblocks to growth. One challenge is the country’s heavy reliance on coal, which accounts for nearly 96% of Mongolia’s power. In order to make clean energy a more desirable option, demand must increase so that renewables can become more cost-competitive. This can be achieved in a few different ways, including through Mongolia’s involvement in the Asia Super Grid (ASG). Conceptualized in 2011 by Japanese businessman and SoftBank founder Masayoshi Son, the ASG aims to connect the electricity networks of South Korea, China, Japan, Mongolia and Russia, allowing the nations to share their renewable energy resources.

Singh says, “The Asia Super Grid is a great initiative that will transform Mongolia into a renewable energy powerhouse, exporting energy and reducing dependency on coal. Additionally, if large industrial and commercial consumers within Mongolia start incorporating renewable energy in their energy consumption mix, for example the mining industry, renewable energy applications in off grid, mini and micro grids can all help Mongolia eliminate the need for energy import.”

The path to creating and using more renewable energy in Mongolia is not without challenges, but stoking conversation is crucial to overcoming these hurdles. Through events like NREF, solutions and plans of action are established so that Mongolia has a better chance of meeting its clean energy goals.

To connect with Arvinder Pal Singh, please contact him by email at as@nrgsystems.com or by phone at +91.99450.58233. You can learn more about NRG’s resource assessment solutions by visiting our wind and solar product pages.