Who cares about a Trump/Palin ticket? 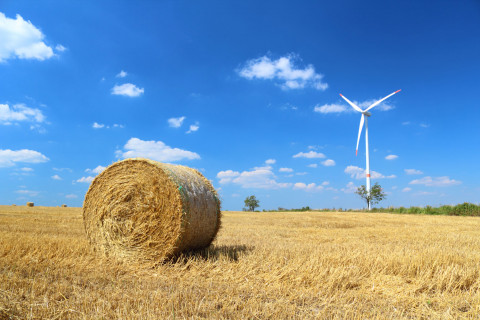 To anyone outside the United States, and rather a lot of people inside America, the current presidential election campaign must seem like the country has lost its collective marbles. How can the most powerful country in the world come up with such an awful slate of candidates for the position of CEO? How can we retain credibility when a front-runner for one party comes up with comments like how he will still be supported even if he shoots people in New York City?

The optimistic side of this race is that there is more noise than ever before about the corruption in our current system of politics and this will eventually lead to reform. Both Trump and Sanders have momentum because they are not part of the establishment. They represent a chance to change the method of governing that has been so ineffective for the last two decades. The thought that we could have politicians who take office because they want to do what is right (not Trump, I realize) rather than do whatever they need to in order to remain elected is encouraging. We would have to be incredibly optimistic to hope that this will happen with this election, but the seeds are being sown.

However, a substantial reason for optimism in the U.S. is reflected in the commercial world. Irrespective of governmental dysfunction, American industry continues to progress—albeit with low, or let’s say gentle, growth. This is a healthy way to move forward. Businesses are exercising caution in expanding and hiring with the result that, when they do, there is a higher likelihood that the growth and jobs will be sustainable.

The renewable energy industry is also being reinvigorated by the increasing number of companies committing to The Climate Group’s RE100 program. The goal of this group is to show that major players in the commercial world are committed to operating on 100% renewable energy and leading the shift to clean energy. This movement—along with The Paris Agreement signed at COP21, the emerging markets’ continuing need for more, non-polluting energy, and the U.S. renewal of the tax support program for wind and solar for the next five years—seems to indicate a new thrust for the maturation of the renewable energy industry.

In the U.S., the renewal of the PTC, whilst providing certainty for the next five years, also marks the acceptance of not having a level playing field with the fossil fuel players and their built-in tax credit programs. This remains a battle to be fought another year, and in the interim we should focus on what we can control and concentrate on continuing to improve the efficiency of our industry to make us more and more the smart economic choice. As an industry, we are still low on the technology development curve. The reinvigoration we will see in the next five years will be another boost to product development with increased efficiency, the continuing reduction of the LCOE, and greater energy generation.

All this, with the fuel cost at zero, provides a real possibility to leapfrog bringing us to a healthier and safer planet by avoiding building any more fossil fuel plants and by replacing existing aging ones.

So, whilst you are compelled to say “what’s wrong with this picture?” when you look at US politics, for our little piece of it, we can survive even a Trump/Palin ticket.