Lidar remote sensors use laser light to measure parameters such as wind speed and direction as well as atmospheric composition. Thanks to its ability to capture a range of conditions relating to the atmosphere, Lidar has been a trusted tool for the meteorological sector for decades.

The most widely used type of Lidar is Doppler Lidar. Doppler Lidar samples the atmosphere with short pulses of infrared light. The pulses reflect off of atmospheric aerosols and are collected back on the ground by the remote sensor. The frequency of each pulse shifts as it collides with aerosols, due to the Doppler Effect. The magnitude of the shift in frequency is proportional to the line of sight velocity of the aerosols and, therefore, the wind at the sampled location. 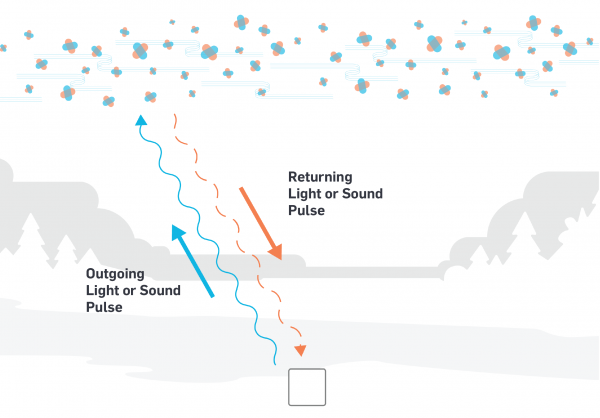 The line of sight wind speed is reduced to two components: 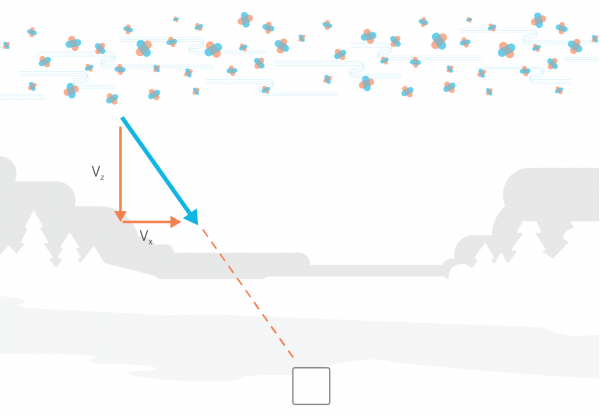 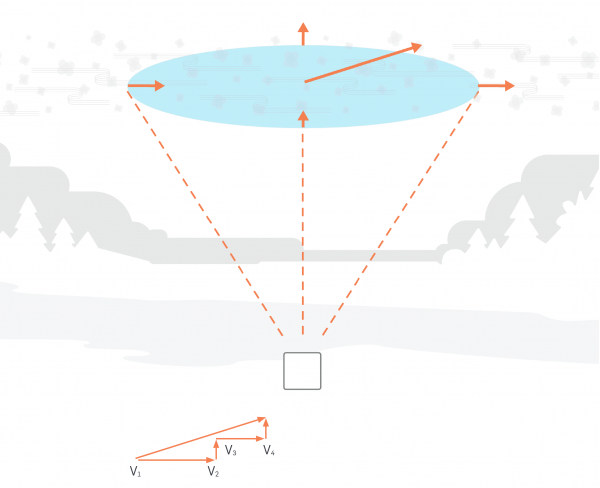 While Doppler Lidar is widely used and excels at providing accurate boundary layer measurements, Direct Detect Lidar has emerged as another remote sensing option for meteorological applications. Due to differences inherent to its measurement principle, Direct Detect Lidar has the narrowest measurement cone angle of any remote sensor on the market, meaning it is exceptionally flexible and can be sited within 10m of obstacles up to 100m in height.

Like Doppler Lidar, Direct Detect Lidar sends an outgoing light pulse, which reflects off of airborne aerosols. The signal intensity pattern of the returning light pulse indicates the density of the aerosols in the location of interest, and varies in time, yielding unique, recognizable signatures as different aerosol patterns pass over the system. These recognizable pockets of aerosols are known as kernels. 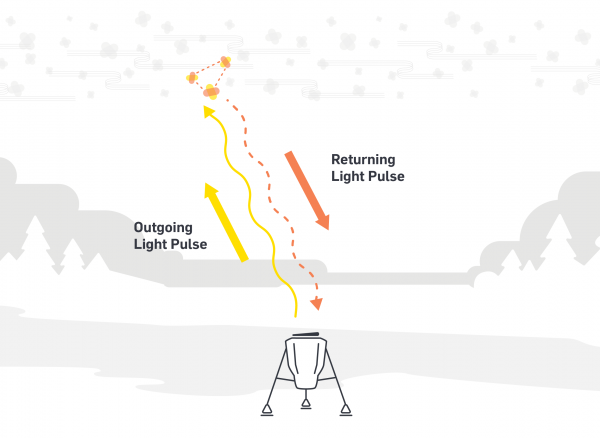 Once a kernel passes an additional beam, time and distance of flight are known, indicating wind speed and direction. 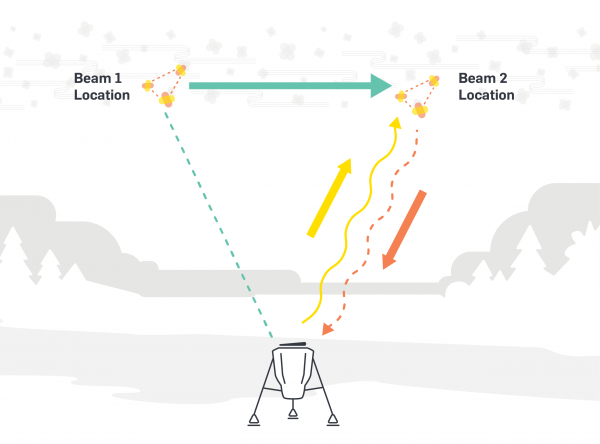 In this example, kernels first seen at beam location A tend to show up again at location B, indicating that the wind is moving in that direction. Wind speed is determined by dividing the distance between the two locations by the time it took to travel between them. 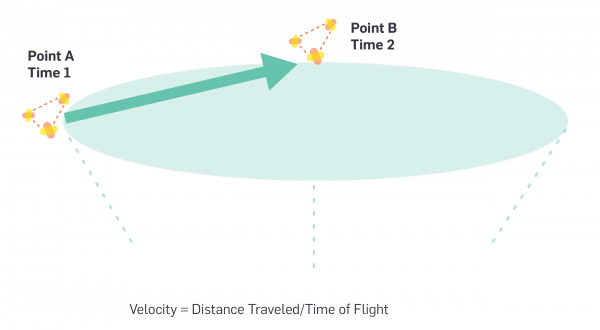 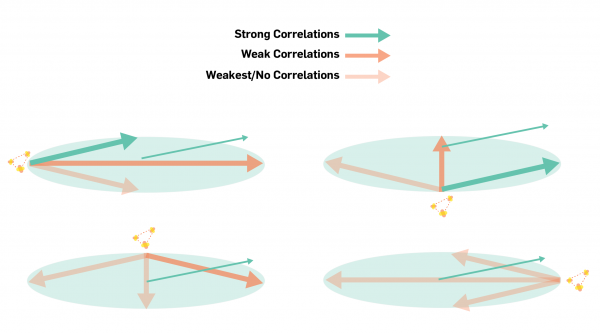 In addition to its flexibility, Direct Detect Lidar is noted for its portability, consistent performance across simple and complex terrain, and its affordability. Direct Detect is inherently lower cost because:

NRG Systems’ own Direct Detect Lidar technology, the Spidar Vertical Profiler, has been used most frequently by wind farm developers and operators as part of wind resource assessment campaigns, operational testing, forecasting, and research, but holds great promise for the meteorology sector. Thanks to its versatility and accessibility, Spidar can serve many purposes in a wide range of meteorological campaigns. Think the Spidar Vertical Profiler might be a good fit for your project? Contact us to learn more.