As I write this, the nuclear power plants in Fukushima, Japan have poisoned the farmland and homes on the northeast coast of Japan for at least a 15 mile radius and now threaten to release significant radiation into the ocean on the northeast coast of Japan with unfathomable damage. It is almost certain that this facility will never generate another kilowatt hour of electricity and will take many years, millions (billions?) of dollars and, tragically, some lives to secure. I certainly hope this is strike three for nuclear generation of electricity. 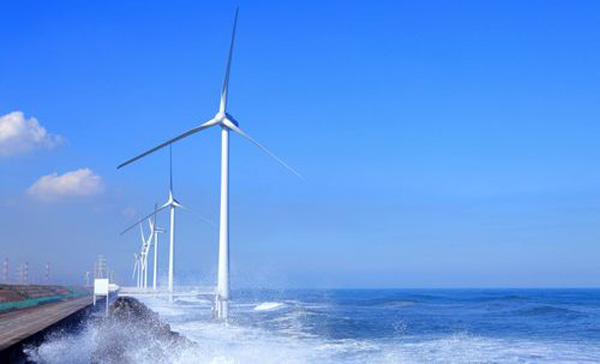 Contrast
In the meantime, Japan’s 2.3 GW worth of operating wind farms have not been damaged, and most of them were fully operational including an offshore wind farm at Kamisu, which survived a direct hit from the tsunami about 300 km of open sea from the quake’s epicenter, while the town’s petrochemical complex and port facilities were severely damaged. Japan’s wind farm owners have been asked to maximize operations in order to supply much needed electricity to the North Eastern part of the country.

My own home state of Vermont hosts a nuclear power plant of the same design and vintage as the Japanese plants at Fukushima, including on-site storage of used fuel rods.  But Vermont Yankee stores about 5 times what is stored in Fukushima and which has proved to be so difficult to control.  VY’s license expires in 2012.  In the same week as the earthquake and tsunami turned the Fukushima facility into an unimaginable horror, the US Nuclear Regulatory Commission approved renewal of VY’s license for another 20 years.

All the while the development in Vermont of windpower facilities capable of offsetting some of VY’s capacity is meeting with virulent resistance on grounds ranging from environmental damage (roads) to health risks (low frequency noise and light flicker) to unreliability (variability) to cost effectiveness (compared to what?).

And our experience in Vermont is not unique.  Siting issues including local resistance are fast catching up with transmission as the leading unique barrier to the development of wind energy in North America.  It is certainly the leading issue for offshore development.

The impacts of development of wind energy are real and significant and must be managed and mitigated, but those impacts do not include laying to waste hundreds of thousands of acres for a millennium. Perhaps this terrible horror in Japan will bring much needed perspective to the energy debate across our beautiful and precious planet.